This political chat room is for you to sound off about any political ideology and discuss current political topics. Everyone is welcome, yes, even conservatives, but keep in mind, the nature of the No Holds Barred political chat forum platform can be friendly to trolling. It is your responsibility to address this wisely. Forum Rules
Post Reply
First unread post • 27 posts
27 posts

Must be an expensive institution.
What are visiting hours?


Trump endorsed by KKK, US Nazis, White Nationalist, Putin, and the Taliban.
Need we say more?

The length of time Amy Coney Barrett has been a judge.
Top


call before you come...
Top

Anti-republiKlan » 18 Oct 2020, 6:57 am » wrote: ↑
18 Oct 2020, 6:57 am
When Former National Security Adviser John Bolton received a warning about President Donald Trump’s personal attorney Rudy Giuliani due to his suspected ties to Russian operatives, he wasted no time heeding the warning and urged his staff to steer clear of having any involvement or interactions withThe Daily Beast compiled a report based on what the publication described as “interviews with 11 knowledgeable sources” detailing Bolton’s repeated attempts to maintain distance between his department and Giuliani. It has been reported that in January of 2019, the intelligence committee warned Capitol Hill and the White House that Giuliani was “a target of Russian intelligence operation to feed disinformation to Trump.” As months passed, the warnings about Giuliani are said to have “intensified.”

“Officials said the warnings about Giuliani intensified in the spring and summer of 2019 as the president’s personal attorney appeared on television propagating disinformation about the Bidens and former U.S. Ambassador to Ukraine Masha Yovanovitch. One ex-NSC official said that Giuliani, as a U.S. citizen, was neither named nor referenced in contemporaneous intelligence reports about Russian disinformation efforts. But Giuliani’s alarming role was the subject of informal discussions between White House and intelligence officials.” – The Daily Beast A former official also raised concerns about Russia’s server hack of the Ukranian energy company Burisma—where Hunter Biden once served on the executive board.

It reportedly led to “informed speculation among professionals that this would be the entrée to fabricate material connecting Hunter Biden to corruption inside Burisma, and it wouldn’t take more than 10 percent truth.”Bolton even warned his subordinates to refrain from being in meetings with Giuliani present. In fact, Bolton’s directives were so specific he even advised against his staff attending Trump’s Oval Office meeting May 23, 2019 following the Ukrainian inauguration of President Volodymyr Zelensky.An unnamed Democratic member of the House Intelligence Committee also weighed in as he admitted that Giuliani had been a big topic of discussion. “Rudy’s been the topic of conversation a lot,” said the other source, a Democratic member of the House intelligence committee. “Wittingly or unwittingly, Rudy seems to care more about what he can gain politically from his relationship and discussions with Russian assets than he does about how he might be being used.”When contacted about the latest debacle, Giuliani claimed he was unaware of Bolton’s opposition toward him.“I didn’t find out that John was unhappy with me or opposed to me until he left [the administration]…I’ve known him for ten years,” and claimed that “when I was being considered for Secretary of State, I told him I’d consider him for deputy.”

I don't care about frequency. 4 of the last 8 winners were from small countries. THat is the point.

Don't bother if it is going to be from behind. It could be anyone.

Your context is irrelevant.

If you are going to get all personal, as is your tactic, there is no need to continue
Top 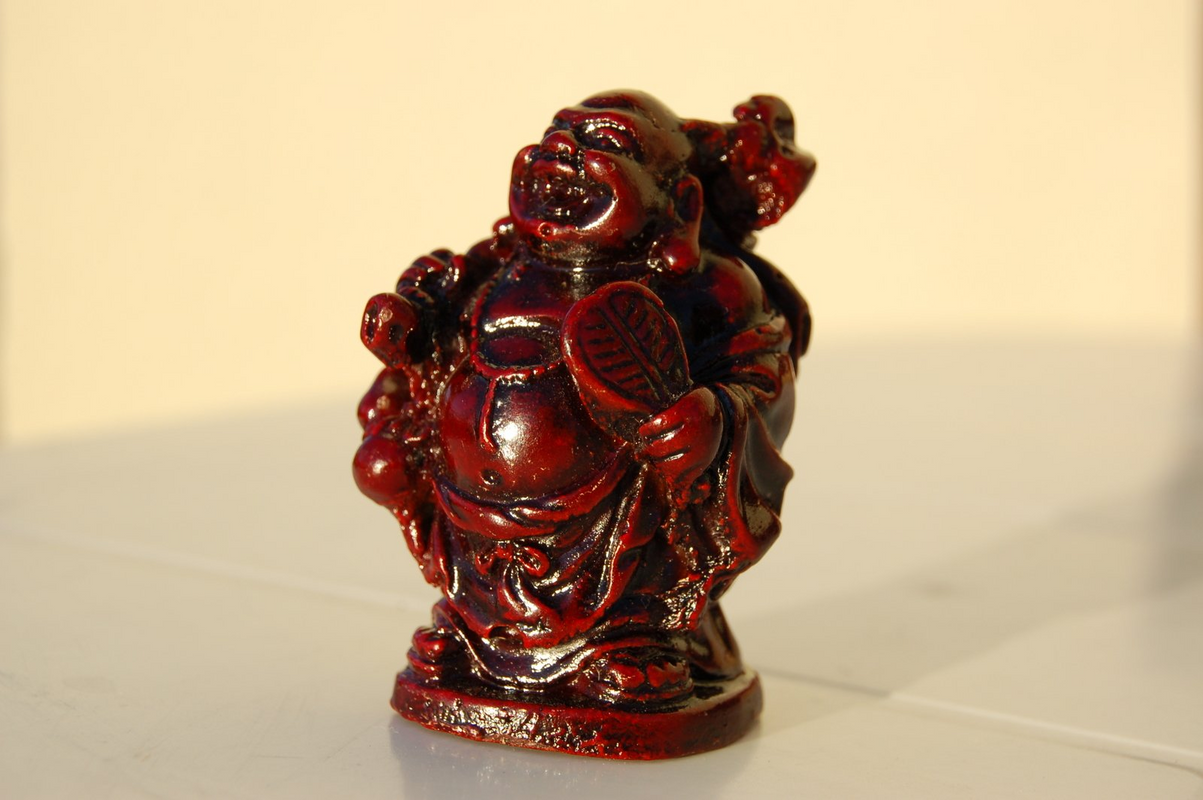 I can’t understand why the gop is allowing their party to be burned to the ground from the inside out.

Its a deliberate TORCH JOB! The mafia taught them well! The party rotted from within!